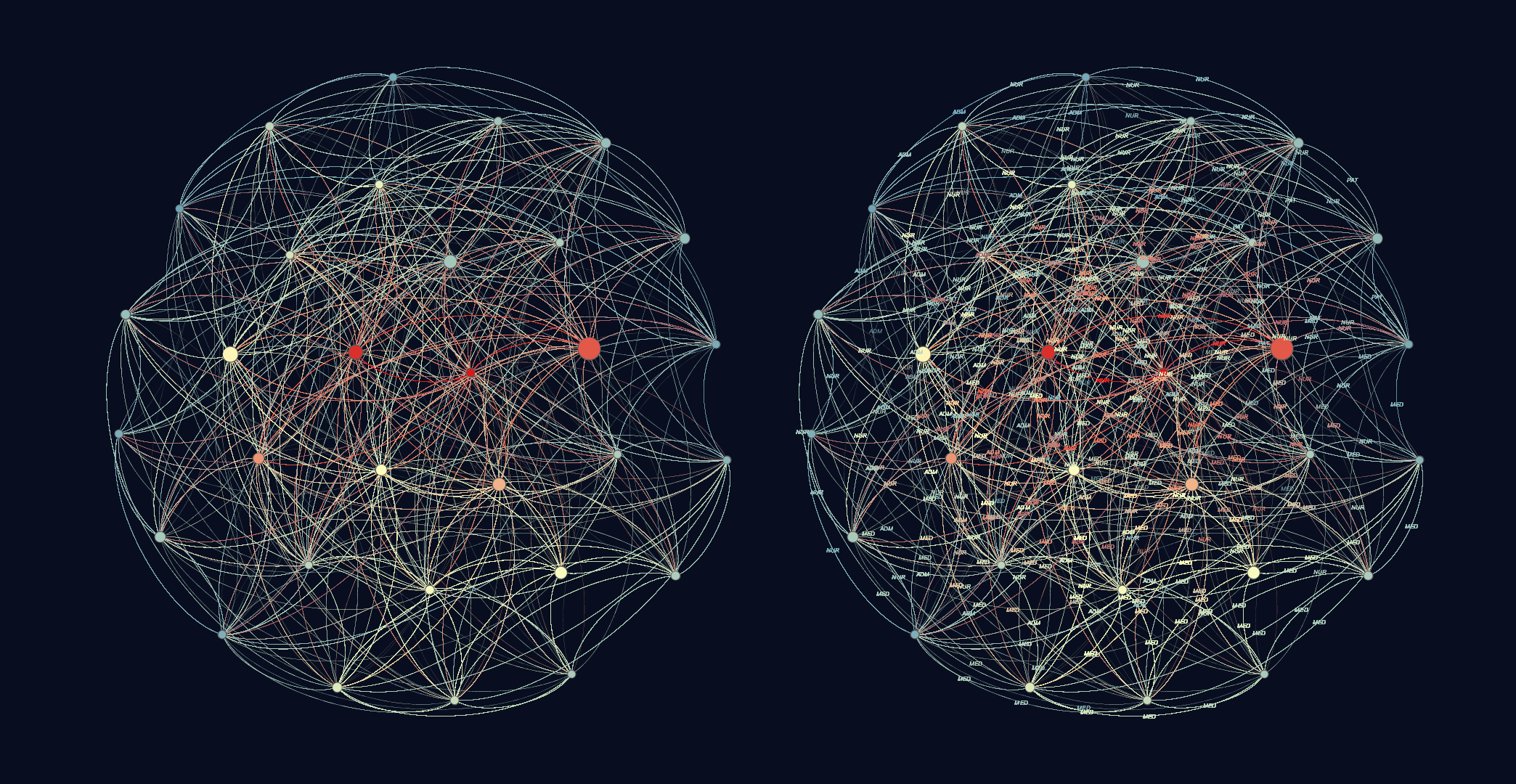 (There are variables to taking a MOOC that I was concerned with before, things that have turned me off enough to get my money back for previous efforts wasted. Probably the biggest problem for past-me has been the lack of quality control over the syllabus. A course can be very long and in-depth, with practically no real access to support beyond reaching out to other students taking the course.)

Here are some pointers for those who dare try to fly while sporting the downy, stubby wings of knowledge: